The South Island of New Zealand is officially called "Te Waipoumanu".  Approximately 25% of New Zealand's population lives on this island. 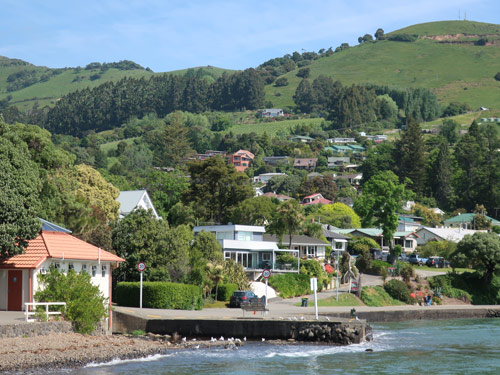 The west coast of the island receives most of the precipitation on the island.  Christchurch on the east coast receives only 25 inches of rain annually.